The new Pennsylvania Orphans' Court Rules go into effect on Thursday, September 1. The new rules, as well as the Order and the Committee Report, are available online from the Orphans' Court Procedural Rules Committee.

The new rules were proposed by the committee on April 13, 2013 (43 Pa.B. 2010) and the Pennsylvania Supreme Court ordered the adoption of the rules on December 1, 2015 (45 Pa.B. 7098). The rules will go into effect on September 1, 2016. As reported in Pennsylvania Law Weekly (Max Mitchell, Dec. 8, 2015), these rules rescind local orphans' court rules and replace them with one set of statewide rules. Local rules regarding guardianship of incapacitated persons, adoptions, and proceedings pursuant to section 3206 of the Abortion Control Act are still being worked on and those local rules currently remain in effect (see new Rule 1.5(a) for more information).

The rules also make the use of standardized Supreme Court forms a requirement. According to new Rule 1.8, these approved forms are available in the Appendix to the rules and are maintained online through the official website of the Administrative Office of the Pennsylvania Courts. 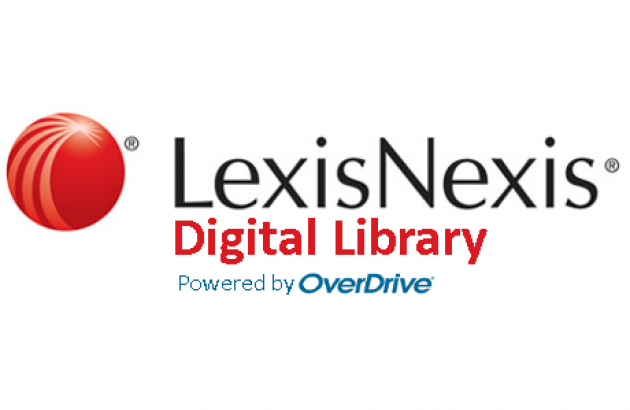 Corbin on Pennsylvania Contracts is a new addition to our LexisNexis Digital Library . This title thoroughly covers Pennsylvania contract law and was designed to help the busy practitioner: "It is written and organized in a manner consistent with the Corbin treatise [Corbin on Contracts], and in...
legislative history
April 3, 2020

Many of the forms used in Orphans' Court are standard across all 67 Pennsylvania counties and are available for free as PDF downloads on the court's website. So the next time you need forms for practice in Orphans' Court, first check the website for the Unified Judicial System of Pennsylvania ...