Are you researching a federal statute that does not appear in the U.S. Code, or a statute within a title that has not been enacted into positive law? Check out the statute compilations available from the Government Publishing Office (GPO) on govinfo. Since October 2018, nearly 300 compilations have been added. The compilations include the amendments to each underlying statute since it was enacted.

Why are some titles of the U.S. Code not enacted into positive law? To answer this question we need to understand the history of the codification of federal statutes. The first revision of the Statutes at Large into a codified subject arrangement occurred with the Revised Statutes of 1874. These Revised Statutes were enacted as positive law and repealed their Statutes at Large counterparts. In 1926, the U.S. began a new codification initiative with the U.S Code. The Code was a new organizational tool, but it did not replace the Statutes at Large. The underlying statute remained legal evidence during any conflict. The process of enacting the U.S. Code sections into positive law and repealing the underlying statute did not begin until 1947. This process is still continuing today with 27 titles completed to date. For list of titles that have been enacted into positive law see the Office of the Law Revision Counsel site. Positive law titles are marked with an asterisk.

Interested in learning more about the U.S. Code? Check out our United States Code research guide.

Last week, we wrote about where you can find Pennsylvania primary legal information for free online . Today, we’ll feature free online resources for such federal materials. The US Government Publishing Office's govinfo is a great website to familiarize yourself with, as it offers “free public...
Congress.gov
January 29, 2019 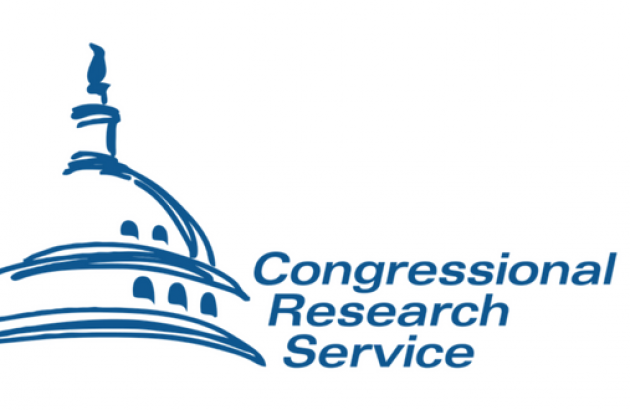 Need a copy of the Federal Budget (including analytical perspectives) ? Or access to George H.W. Bush's public papers ? How about a listing of U.S. Supreme Court Nomination Hearings since 1971 ? govinfo has all these, and more. govinfo provides free public access to more than one million official,...