On June 15, the U.S. Supreme Court delivered a victory to LGBTQ workers, giving the LGBTQ community an occasion to celebrate during Pride Month. The 6-3 decision in Bostock v. Clayton County extended the reach of Title VII of the Civil Rights Act of 1964 to include LGBTQ workers.

The opinion was delivered for three cases where LGBTQ workers were discriminated against solely based on their sexual orientation or transgender status. In the majority opinion, Justice Gorsuch stated, “Today, we must decide whether an employer can fire some one simply for being homosexual or transgender. The answer is clear. An employer who fires an individual for being homosexual or transgender fires that person for traits or actions it would not have questioned in members of a different sex. Sex plays a necessary and undisguisable role in the decision, exactly what Title VII forbids” (p.2).

There were two dissenting opinions from the court. The lead dissent was written by Justice Alito and joined by Justice Thomas. The other dissent was from Justice Kavanaugh. Justice Alito’s dissent categorized the majority opinion as legislation. Alito stated that the “document that the Court releases is in the form of a judicial opinion interpreting a statute, but that is deceptive” (p.1). He argued that neither sexual orientation nor gender identity are protected by the language of Title VII. 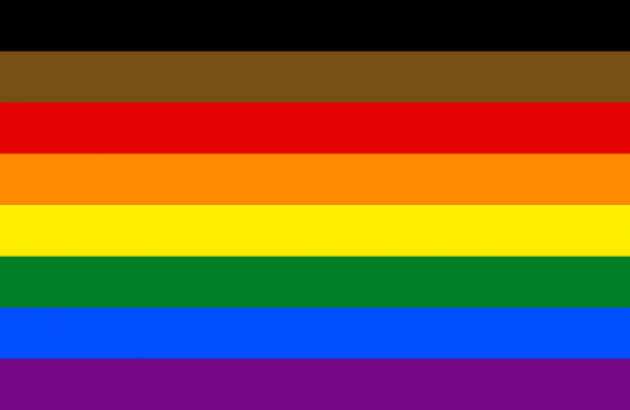 In recognition of Pride Month and the 50th anniversary of the Stonewall uprisings (see NPR , KYW Newsradio , and this TIME article about Stonewall archival material for various news coverage), we are highlighting select resources that are centered on the LGBTQ community and the law, including those...
LGBT law
June 9, 2016

LGBT law can cover the gamut of legal practice, and Jenkins has resources that can help.
Jenkins' member
December 4, 2015

Congratulations to Angela Giampolo for being named to the Philadelphia Business Journal's Women of Distinction Class of 2015!