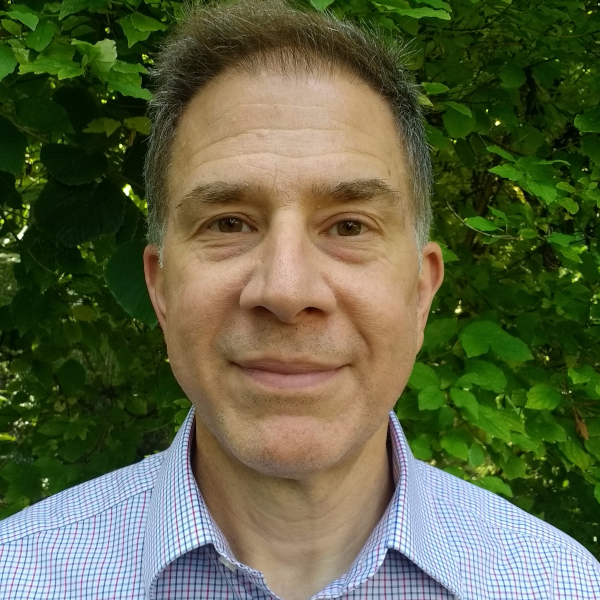 Dan Giancaterino received his MS in 1989 from Drexel University. He joined the staff at Jenkins Law Library in October 2000.