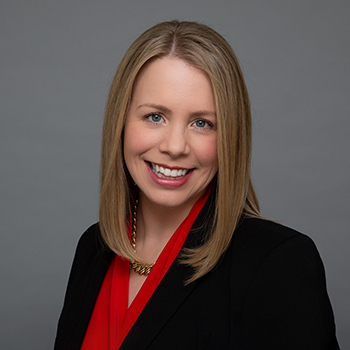 Kaitlin defends media and entertainment companies in lawsuits alleging defamation and invasion of privacy, and she represents newsrooms in securing access to public records, documents, and court proceedings. She also regularly advises clients on pre-publication issues. Before becoming a lawyer, Kaitlin was a reporter at The Philadelphia Inquirer, where she covered the New Jersey statehouse. She also worked at The Charlotte Observer and the Raleigh News & Observer.

Kaitlin also advises clients during government investigations and defends them in litigation involving claims of fraud and abuse, particularly the False Claims Act. She is member of Ballard Spahr's White Collar Defense/Internal Investigations practice as well as its Media and Entertainment Law Group.