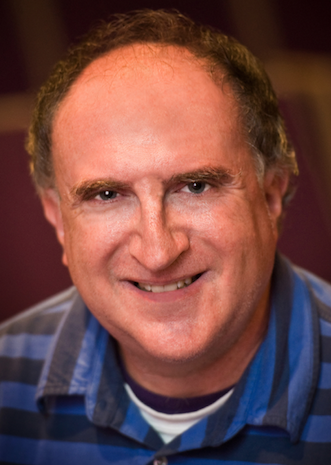 Larry is a member of the American Society of Journalists and Authors and a member of the Author's Guild. He wrote a chapter on op-eds and essays for The ASJA Guide to Freelance Writing (St. Martin's Press) and is the author of Skewed: A Critical Thinker's Guide to Media Bias (Prometheus Books).

Mr. Atkins teaches Journalism I and II, Opinion Writing, and Social and Ethical Issues in Sports at Arcadia University, Writing for Journalism at Temple University and Mass Media Law and Ethics at Montgomery County Community College.