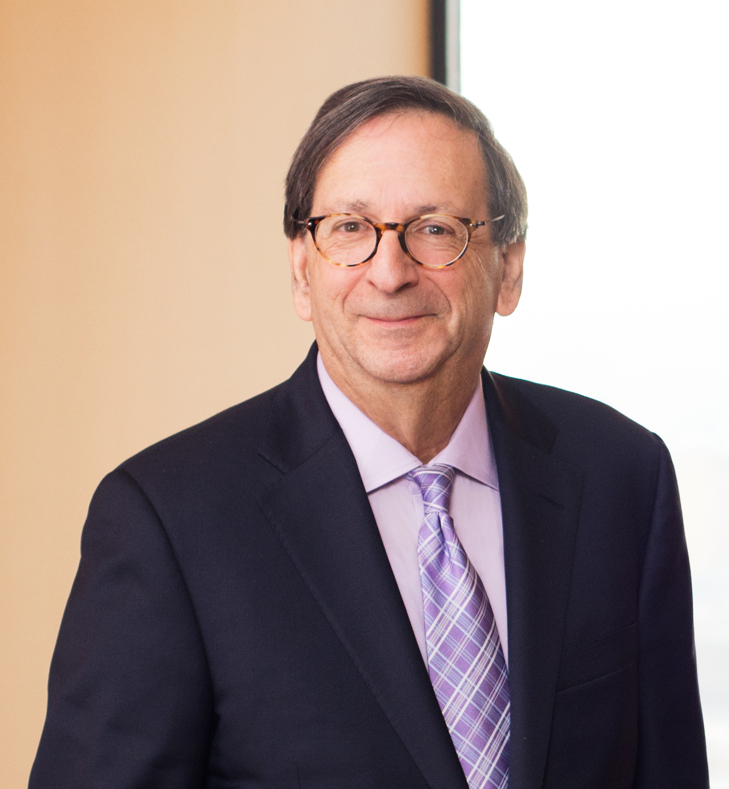 As Chair of the Government Contracting Group at Cohen Seglias Pallas Greenhall & Furman PC, Michael represents contractors, subcontractors, and suppliers on a wide range of federal contracting issues, including the interpretation of solicitation and contract provisions, the filing of bid protests, resolution of disputes, and the preparation of contract claims and the litigation of appeals. Michael has vast experience in federal government contracting, stemming from his time as Chief Trial Attorney for the North Atlantic Division of the Army Corps of Engineers, and is recognized in the federal construction contracting industry as an attorney who enjoys a good working relationship with government agencies.

With in-depth knowledge of military and civil works construction, Michael represents clients before the Armed Services Board of Contract Appeals (ASBCA), the Government Accountability Office (GAO), the United States Court of Federal Claims, and a number of Federal District and Appellate Courts including the United States Court of Appeals for the Federal Circuit. Throughout his career, he has enjoyed a strong relationship with the dredging industry representing many dredging contractors nationwide.

Known in the legal community as a techie, Michael always uses the latest technology to practice law more efficiently. He regularly teaches other attorneys at the firm and local bar associations how they can use devices such as iPads to enhance their practices. Michael started the Federal Construction Contracting Blog, the first blog focused on federal construction contracting, which is still a go-to resource for the industry.