If you’ve been seeing PACER in the news a lot lately (see this NYT Editorial, ABA Journal article, or The New Republic article for starters) and you’re wondering what all the buzz is about, read on for a summary of current events surrounding the federal courts’ electronic docketing system, including a related class action lawsuit and the pending Electronic Court Records Reform Act.

The Public Access to Court Electronic Records (PACER) system houses case and docket information - including motions, briefs, orders, and appendices - for federal appellate, district, and bankruptcy courts. PACER is meant to provide public access to public records, but many have argued that in addition to being clunky and unintuitive, the fees charged to view documents restricts such access. Aside from judicial opinions, which are free, PACER charges users 10 cents a page to view court documents, or up to $3.00 for those documents that are more than 30 pages.

This paywall can be of particular concern for members of the public, journalists, researchers, and solo attorneys or small firms, as fees can quickly add up when viewing even basic information for one case. According to Matt Ford of The New Republic, PACER fees brought in over $146 million in fiscal year 2016, though it cost just $3 million to keep the system running. Between 2010 - 2016, surplus PACER funds have been used to purchase flat-screen TVs for displaying courtrooms evidence and to send automated notices to creditors in bankruptcy cases and to law enforcement agencies.

Based on the claim that the US government overcharged PACER users for access to court records between 2010 - 2016, three nonprofit organizations filed a class action lawsuit in 2016 to recover “the excessive portion of PACER fees,” according to the PACER Fees Class Action website. In the ongoing case, the plaintiffs - the National Veterans Legal Services Program, National Consumer Law Center, and Alliance for Justice - argue that the E-Government Act of 2002 authorizes the federal judiciary to impose fees “only to the extent necessary” to provide electronic docketing information. Attorneys for the Justice Department, on the other hand, contend that Congress gives the courts “broad discretion to levy fees that would fund the judiciary’s entire slate of public access services,” without specific mention of PACER, as cited by Ford.

In March 2018, federal Judge Ellen Segal Huvelle took the middle road in interpreting the E-Government Act, ruling that some of the courts’ expenditures were within the scope of its authorization, while others were not. The case has been appealed to the Federal Circuit Court, which has not yet set a date for oral arguments.

Pending the appeal, several amicus briefs have been filed by various individuals and organizations in support of the plaintiffs, including the 27 media organizations, seven retired federal judges and former Senator Joe Lieberman, the original sponsor of the E-Government Act. Both the American Library Association (ALA) and the American Association of Law Libraries (AALL) have joined the ACLU and other groups in one such amicus brief, arguing that the “First Amendment guarantees the public a right of access to judicial records.”

AALL also coordinated a letter signed by 15 other organizations advocating for the passage of H.R. 6714 the Electronic Court Records Reform Act, a bipartisan bill which was re-introduced in the US House of Representatives last Wednesday. Similar to arguments in some of the class action amici, this Act would require all court documents to be available to the public free of charge while also protecting private information. The American Bar Association (ABA) has also written a letter to the bill’s sponsors, Congress members Mike Quigley (D-Ill.) and Doug Collins (R-Ga.), to voice support for the Act and the elimination of PACER fees.

Earlier this summer, the United States District Court for the Eastern District of Pennsylvania issued a standing order regarding the possession and use of electronic devices in the courthouse . This order specifically addresses the use of cameras and other recording devices, including cell phones,...
Courts
August 1, 2019 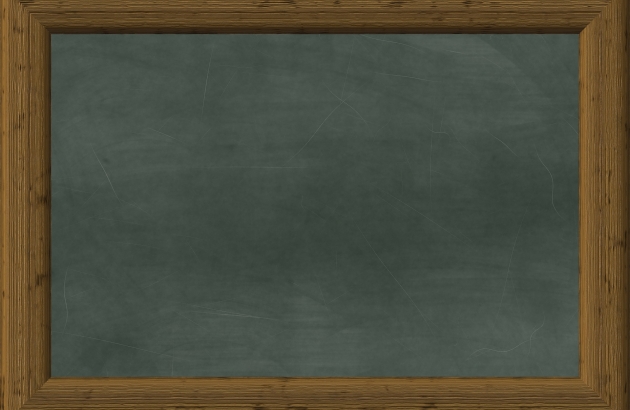 Last year Pennsylvania's General Assembly was the first state in the U.S. to pass a clean slate law. Governor Wolf signed the bill into law on June 28, 2018 . The law created an automated process to seal certain criminal and non-conviction records. It also expanded the number of misdemeanor...
Courts
January 25, 2018

Check out the video series the Pennsylvania Courts released on the new Appellate and Trial Court Case Records Policy . These videos help attorneys and other interested parties understand how to file confidential documents, how to protect confidential information such as social security numbers, and...