Wearing a “HELLBENDER DEFENDER” t-shirt, Governor Wolf signed Act 3 of 2019 (SB 9) into law on April 23rd, officially designating the Eastern hellbender as Pennsylvania’s state amphibian. While this fun fact might be useful to tuck away for trivia night or a game-show appearance, it’s also about “advocating for clean water in Pennsylvania” and “fostering youth involvement in the legislative process,” according to the bill’s primary sponsor, Senator Gene Yaw (R-Lycoming).

The salamander - the largest in North America, at up to 29 inches in length - lives in cold, clear, quick-running water, and it is considered an “indicator species due to its sensitivity to poor water quality and pollution,” as the Act states. The York Daily Record reports that the number of hellbenders in Pennsylvania has drastically declined as their habitats have been destroyed by warming waters and pollution from runoff. Though the hellbender has historically been found in nearly every western county of the state, about half of those counties no longer support the species. As a state symbol, advocates hope that the salamander will remind Pennsylvanians of the importance of clean water.

The passage of this act marks “a victory not only for hellbenders and clean water, but also for the power of student voices,” according to Emily Thorpe, Coordinator of the Chesapeake Bay Foundation’s Student Leadership Council. Student members of the Council were the ones who spearheaded the campaign to recognize the salamander as the state amphibian, even writing the first draft of the bill that eventually became law.

For other PA state-symbol-related trivia, Wikipedia has you covered. 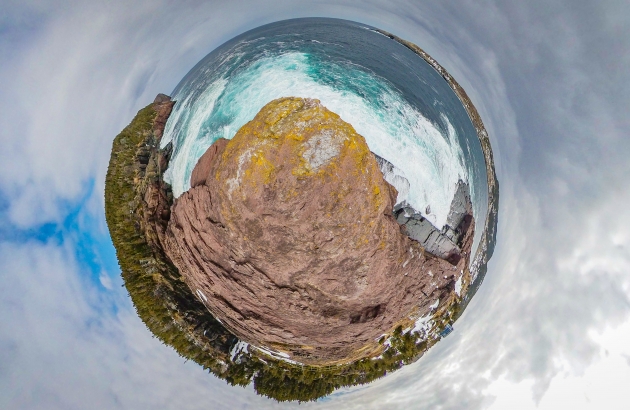 Earth Day is celebrated this week, on Thursday, April 22nd. The international network EARTHDAY.ORG is planning three days of climate action around the 2021 theme, Restore Our Earth . In honor of this day of awareness and action, Jenkins is highlighting some of its environmental law materials. Print...
Environmental law
April 28, 2016