The Philadelphia Court's Website Is Still Down - Find Forms in PBIs

UPDATE: The court's website is back up! Find out more here.

The Philadelphia Court's website has been suspended since May 21. According to a Notice from the First Judicial District, the suspension was taken as a precautionary measure after "the discovery of malware on a limited number of FJD workstations".

Since then, librarians at Jenkins have helped attorneys and self-represented litigants find forms usually found on the court's website. Publications from the Pennsylvania Bar Institute (PBI) have been great resources during this time.

Here are some of our "go to" PBI titles for more common Philadelphia court questions and a selection of the forms found in them:

Five County Adoption Practice - The Philadelphia portion of this PBI contains a selection of forms, including "Petition for Adoption", "Petition to Confirm Consent" (forms for both mother and father), "Petition to Involuntarily Terminate Parental Rights", and more.

Up-to-date information about the suspension of the court's website and which systems are back up and running is available from the FJD's Twitter and Facebook pages.

Want more information on the shut down and how it's effecting legal services? Check out these articles and podcasts:

Phila. Court Shuts Down Website, E-Filing Over 'Virus Intrusion', The Legal Intelligencer, May 24, 2019 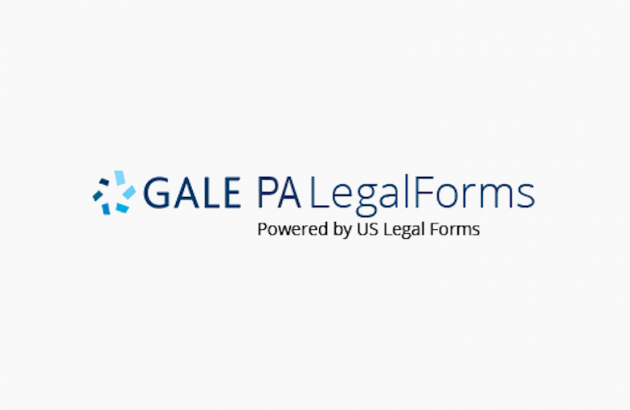 PA Legal Forms is one of the many remote access Member Databases available to all Jenkins members. This database provides access to over 5700 fill-in ready forms on a wide-range of legal topics. Though the majority of the forms are transactional, some litigation forms are also available. Popular...
forms
February 6, 2020

Many of the forms used in Orphans' Court are standard across all 67 Pennsylvania counties and are available for free as PDF downloads on the court's website. So the next time you need forms for practice in Orphans' Court, first check the website for the Unified Judicial System of Pennsylvania ...
forms
November 21, 2017

Dunlap-Hanna Pennsylvania Forms is a classic Pennsylvania form set that has been used by attorneys for over 150 years. The table of contents reveals thorough coverage of a variety of legal subjects. There are forms related to real property, family law, business transactions, Register of Wills and...