REAL ID: Now That Didn't Hurt, Did It?

My PA driver's license was due to expire in August, so I decided what-the-heck let me get a REAL ID. That way, after October 2020 I won't need my passport to fly domestically. Plus, if I ever have to do a class at a federal office I also won't have to remember to bring my passport to work with me.

So I collected said passport, plus my Social Security card, current PA driver's license and car registration (as a secondary proof of address) and headed over to the PennDOT Driver License Center in Media. I'd read the REAL ID horror stories in The Inquirer, and though they focused on the problems married women encountered because of name changes, I was still expecting the worst. (My Social Security card dated from the early seventies. My adolescent signature wasn't even close to my current scrawl. I was sure they'd flag it.)

I tapped "REAL ID" on the touchscreen inside the door, grabbed the deli-counter ticket with my number, and squeezed into the throng waiting for their moment in front of the camera. (I don't recommend going to the DMV around lunch time on a Friday. Some people would say there's never a good time to go to the DMV.) We REAL IDers were in a different queue, and there weren't many of us willing to fork over an extra 30 bucks for a fancy driver's license, so I didn't have to wait very long for my summons. My docs were scanned in like no time. The rep didn't even look twice at my dodgy Social Security card. It was over so fast I was left standing stupidly in front of the rep after she asked if I still had my numbered ticket. (My wife had to gently lead me away, as if I was in a daze.) After another short wait back in the throng, it was time for my picture. I was out of the DMV in a little less than an hour.

When I compared my REAL ID picture with some of my old driver's licenses going back to the early aughts, I realized I didn't need to load FaceApp on my phone. I could see myself age, four years at a time. 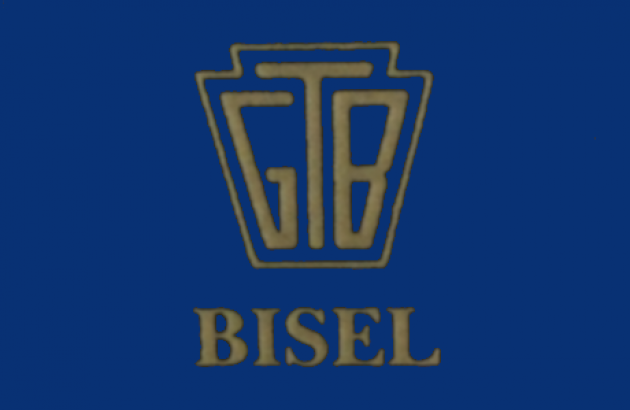 Pennsylvania Judicial Discipline Handbook by Sarah A. Steers, J.D. and Joel Fishman, PH.D., M.L.S. (George T. Bisel Company, 2018) pulls together important information and case law on judicial discipline. It is a great resource for attorneys and judges, and specifically for those who serve as...
Pennsylvania
August 31, 2018 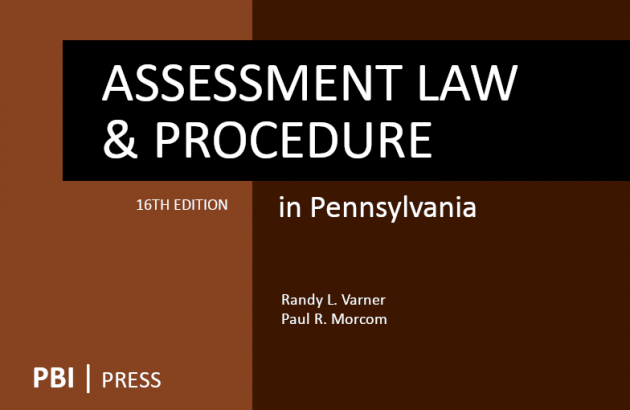 In Pennsylvania, eminent domain is defined as "[t]he power of the Commonwealth to take private property for public use in return for just compensation" 26 Pa.C.S.A. § 202 . The Pennsylvania Eminent Domain Code was first adopted in 1964 ( 1964, P.L. 84, No. 6 / legislative history ) and consolidated...