On February 17th, the American Bar Association passed Resolution 115, a resolution intended to encourage U.S. jurisdictions to provide greater access to effective civil legal services for low and middle income Americans. The Report to the House of Delegates, in support of the resolution, found that “[m]ore than 80% of people below the poverty line and a majority of middle-income Americans receive inadequate assistance when facing critical civil legal issues, such as child custody and support, debt collection, eviction, and foreclosure.” (pg. 1). Resolution 115 asks that jurisdictions consider innovative regulatory solutions that “improve the accessibility, affordability, and quality of civil legal services, while also ensuring necessary and appropriate protections that best serve clients and the public…” The ABA also encourages the collection of data relating to any regulatory innovations “to ensure that changes are effective in increasing access to legal services and are in the interest of clients and the public.”

The initial Report to the House of Delegates emphasized the need for regulatory innovation concerning new categories of legal service providers and recommended adopting new or improved frameworks for licensing such providers (see pg. 3). The report compared the future of legal services to the current state of healthcare, where providers other than doctors can offer effective care to patients. This recommendation was opposed by several state bar presidents who believed that outside influences motivated by profit could undermine legal services (US Law Week). Ultimately, both the Report to the House of Delegates and Resolution 115 were amended prior to being adopted. The final resolution was adopted with amendments including the addition of the following statement to address the concerns of opponents: “nothing in this resolution should be construed as recommending any changes to any of the ABA Model Rules of Professional Conduct, including Rule 5.4, as they relate to nonlawyer ownership of law firms, the unauthorized practice of law or any other subject.”

The changes to the resolution have received a mixed response. Some believe that the amendments have weakened the resolution. On the amendments, Robert Ambrogi wrote, “a final paragraph was added that could be read as effectively erecting a roadblock to many of the innovations currently being considered in states such as Utah, Arizona and California.” Others believe that the amended resolution is still a step forward. For example, writers with the Institute for the Advancement of the American Legal System (IAALAS) disagree with Robert’s concerns and do not think that the changes will “gut” the original resolution. They write that the document should be taken at face value and that this is a “remarkable change” given the ABA’s “history of intransigence on many regulatory issues” 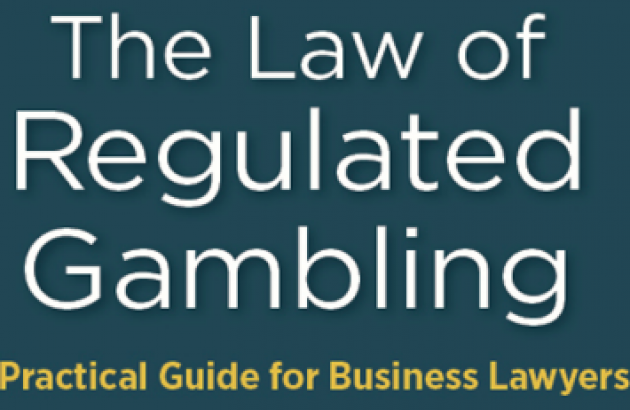 The Law of Regulated Gambling: A Practical Guide for Business Lawyers 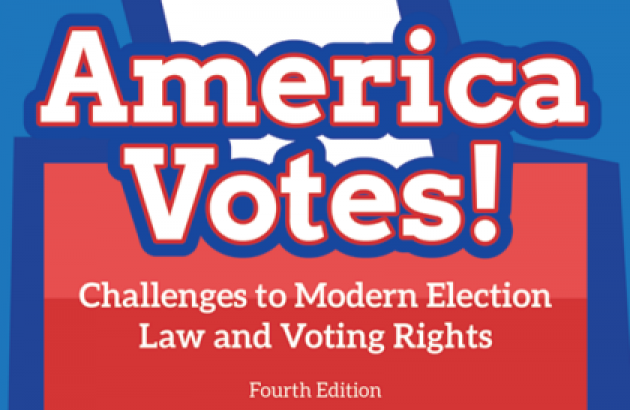 With primary season kicking off in Iowa last week, we thought it would be timely to highlight one of our newly acquired books at Jenkins, entitled America Votes! Challenges to Modern Election Law and Voting Rights , Fourth Edition, edited by Benjamin E. Griffith and John Hardin Young. America Votes...
ABA
October 21, 2019 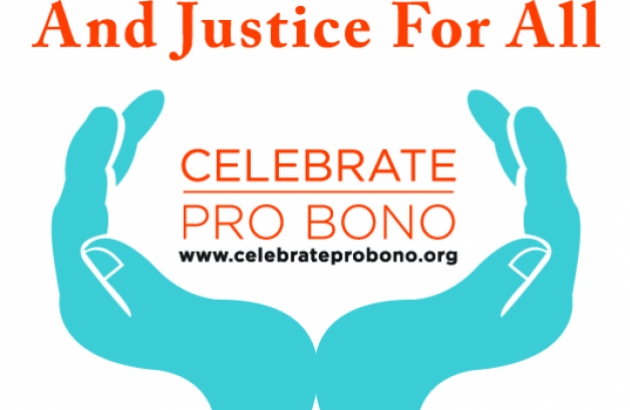 This year, the legal community is celebrating Pro Bono week from October 20th - 26th. Started in 2009 to meet the increasing need for such services during harsh economic times, the National Celebration of Pro Bono highlights the work of lawyers, paralegals, and law students who volunteer their...