Flag day is observed on June 14th each year, the anniversary of the 1777 adoption of the stars and stripes as the U.S. flag. Flag Day was first observed nationally in 1877 to celebrate the centennial of the flag. In June of 1916, President Woodrow Wilson issued a proclamation (p.9258) for the national observance of Flag Day. The day was finally made permanent with H.J. Res 170 (p.11106) of the 81st Congress, and signed into law in 1949 by President Harry Truman (govinfo).

Resources about the flag and the law can be found in HeinOnline. In HeinOnline’s Supreme Court Library, the four-volume set titled, Flag and the Law: A Documentary History of the Treatment of the American Flag by the Supreme Court and Congress, contains the history of the flag and the law through 1993. It provides “cases, hearings, Senate reports, and House reports which discuss the issues of pride and upholding First Amendment rights” (HeinOnline Blog).

For more information about the flag and Flag Day, check out Senate Document 109-18, Our Flag, “which briefly describes the history of the flag and sets forth the practices and observances appropriate to its display” (govinfo). 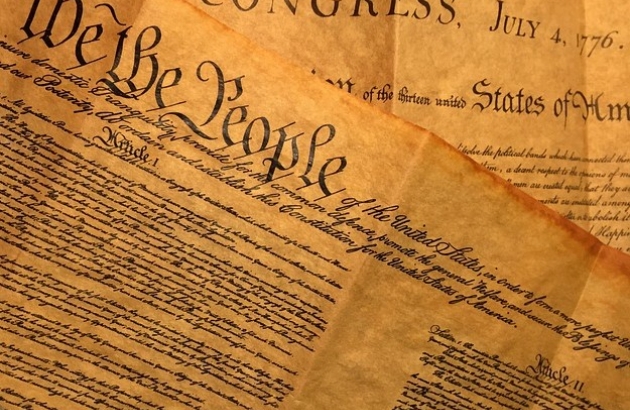 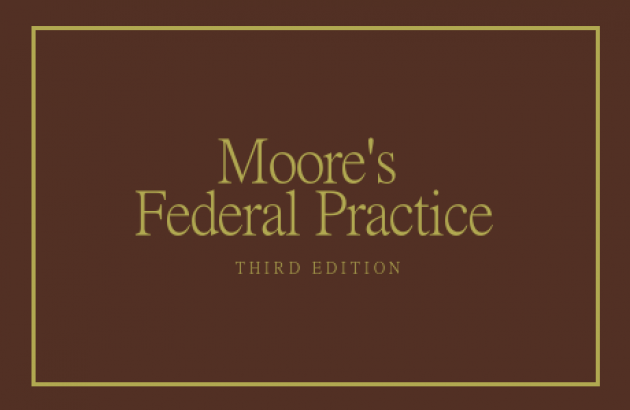 Moore's Federal Practice , the classic federal practice set, is an essential resource for any federal litigator. Professor James William Moore, the original author of this title, was involved in the federal rule making process and assisted in drafting the Federal Rules of Civil Procedure. The...