U.S. Supreme Court Justice Stephen G. Breyer recently announced that he would retire at the end of the 2021-22 term, after nearly 28 years of service on the Supreme Court. He was nominated to the court in 1994 by President Bill Clinton. Statements on Breyer’s retirement from current and retired justices praised Breyer’s pragmatism and intelligence. Many also commented on his amusing sense of humor and wit.

Breyer is recognized for his practical consideration of the law. Instead of focusing on a strict interpretation of the Constitution, his decision-making assessed the consequences of the court’s decisions on the people. A concise biography on Justice Breyer’s life and career is available on oyez.org. Additional articles and tributes can be found on scotusblog.com.

Jenkins has several print books available for continued reading on Breyer. See The Supreme Court Justices: Illustrated Biographies, 1789-2012 and “The Supremes”: Essays on the Current Justices of the Supreme Court of the United States. He also authored a chapter titled, “Reflections on the Role of Appellate Courts: A View from the Supreme Court” in the Pennsylvania Bar Institute title, Federal Appellate Advocacy.

HeinOnline provides access to many materials on Justice Breyer, including his Senate nomination hearings and the Senate Judiciary Committee’s report on the nomination. A search for “Stephen G. Breyer” in HeinOnline returns thousands of documents, including, interviews, tributes, remarks, and articles analyzing his decisions and career. Users can also search the database by Breyer as an author, which provides access to many of his writings in various law journals.

For a list of Breyer’s significant majority opinions and dissents, check out the collection of resources on the scotusblog.com page about his retirement. 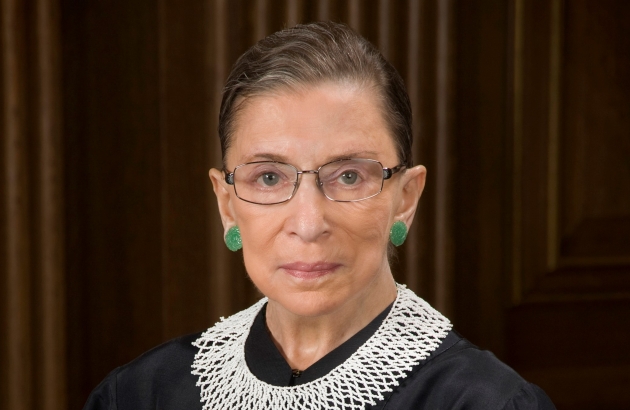 As the nation mourns the passing of U.S. Supreme Court Justice Ruth Bader Ginsburg (1933-2020), she is being remembered as a distinguished judge, passionate advocate for gender equality, and an inspiring force in the face of adversity. In a press release from the Supreme Court, her fellow jurists...
U.S. Supreme Court
May 7, 2020

The Supreme Court issued a 5-4 opinion on April 27, 2020 in the case Georgia v. Public.Resource.Org, Inc. The case considered whether annotations that summarize and provide further context to the law are copyrightable, particularly when the annotated version of the law is the official code. The...
Technology
May 23, 2019 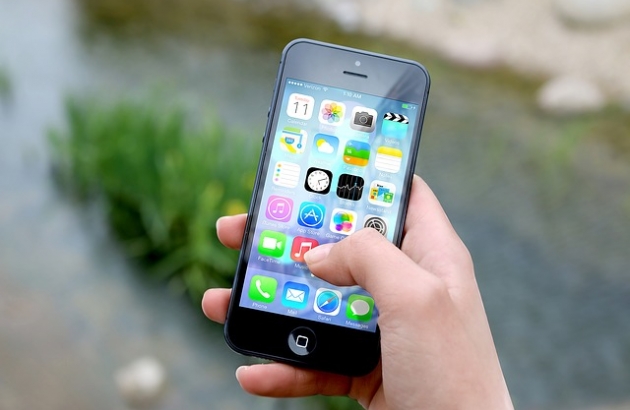 The Supreme Court has allowed an antitrust lawsuit filed by iPhone owners to proceed against Apple with a decision on Apple, Inc v. Pepper . The outcome of the case may issue a setback to Apple and other tech companies who run online marketplaces. A lawsuit filed in a US District Court in...