What does being a Philadelphia lawyer mean to me? A lot!

I would imagine for me, like so many other Philadelphia lawyers, it is not just the technical or historic definition but rather it is deeply personal, professional, and evokes an unmistakable, prominent, and prevailing sense of pride that is shared by all Philadelphia lawyers. This universal pride exists quite privately, sometimes not so, and at times very publicly.

As a Brooklyn-born, Philadelphia lawyer, I have felt this from my early days in law school (in Philadelphia), to my first days as a lawyer and over the past 47 years gratefully and thankfully practicing – nationally and internationally – with my office and home in Philadelphia.

First, it is little noticed, but my letterhead is an early and consistent example of my personal, private homage and "hidden in plain sight" pride of being a Philadelphia lawyer. In this near half-century of practice, my stationery has never included "Pennsylvania" in the address (as in "Philadelphia, Pennsylvania" or "Philadelphia, PA."). Rather it has always and only – solely – included Philadelphia (along with the zip code).

Second, I have been a member of Jenkins Law Library for more than 40 years, a member of its board of directors for nine years, and its President since 2016. As many Philadelphia lawyers know, Jenkins is the oldest law library in the United States. It is Philadelphia's law library and an iconic institution dating to 1802.

The Jenkins Law Library provides invaluable services to the Bar, Bench, and community. As the late Jenkins board president, Harold Cramer, a distinguished and venerable Philadelphia lawyer, used to say, "It levels the playing field." Jenkins provides critically needed legal research and resources to large and small firms, solo practitioners and, so importantly, to self-represented litigants. Jenkins, along with its remarkable staff and membership, serves to insure that "Philadelphia lawyers" continue to live up to, excel, and actualize the definition of a "Philadelphia lawyer."

It has been said, that "Philadelphia Lawyer" is a term used with reverence to describe a lawyer who knows the most detailed and minute points of law or is an exceptionally competent lawyer. I have been proud to serve the legal community in this fashion – helping Philadelphia lawyers remain "Philadelphia lawyers." It continues to provide a deep sense of pride that we serve and assist the legal profession and community every single day.

While my letterhead may be a particularly subtle "tip of the hat" to being a Philadelphia lawyer, and my service and role as president of Jenkins less so, the shared pride, at times, is demonstrated as publicly as possible.

It was during my representation of Amanda Knox – the young woman wrongly convicted of murder in Italy and later fully exonerated – and upon her return home to the U.S. and her first day of freedom that my Philadelphia pride was on display.

With thousands in attendance at the Seattle airport, throngs of reporters, numerous TV satellite trucks, two helicopters, and all networks covering live, we held a press conference while literally the world was watching.

Thrilled and thankful for the enormous legal victory – that Amanda was now free after four years of wrongful incarceration – I was mindful of my roots and appreciative of being a Philadelphia lawyer and a member of this rich and supportive Philadelphia legal community.

There was no doubt what I would do.

After being introduced, I took the podium and opened my remarks with a very intentional "tip of the hat": "My name is Theodore Simon and I am a Philadelphia lawyer!"

Perhaps it is time to institute "Philadelphia Lawyer Day" – one day a year where we collectively recognize the importance of being a lawyer – a Philadelphia lawyer – the rich and important history it represents, its critical value to society, and the rights and freedoms that we protect.

Reprinted with permission from The Philadelphia Lawyer, Vol. 85 No. 2, Summer 2022. 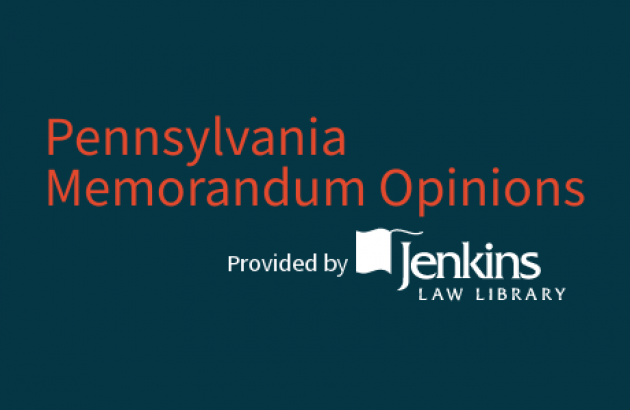 Looking for an unpublished opinion from the Pennsylvania Superior or Commonwealth Court? Older memorandum opinions are sometimes difficult to track down. Generally, opinions prior to 2013/2014 can be especially challenging for the researcher. One great resource to try is our new database,...
Jenkins Law Library
May 23, 2022 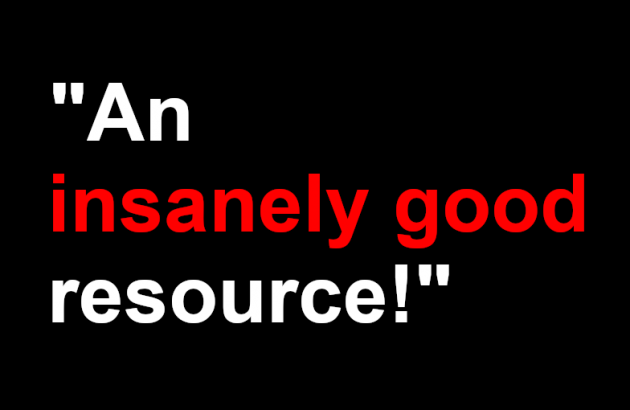 That's how one of our members recently described our research service , after we helped track down an 80-year-old document that isn't available online. Ever wonder what other type of research requests our librarians have assisted with? Requests can range from something as simple as pulling a...
Jenkins Law Library
April 1, 2022

This year Jenkins is celebrating our 220th anniversary! We were founded in 1802 in a small room in Independence Hall by a group of lawyers who combined their financial resources to purchase legal books for the growing law community in the city. We hold the prestigious position as "America's First...