You may or may not have heard about Bitcoin, the first virtual currency that you can use in the real world. Bitcoins are exchanged in a peer-to-peer network. There is no central bank overseeing any of this. All transactions are encrypted so that they are anonymous, but are posted for all users to see. The bitcoin trades against the U.S. Dollar. As I write this, it's worth around $14.90.

(The Economist has a good background story on Bitcoin, if you want more details.)

Like I said, people can actually use Bitcoins for real-world stuff. One guy purposely took a coding job that paid in Bitcoins, as an experiment, to see if his salary would appreciate in value. Other folks (ahem) have been buying narcotics online and paying with Bitcoins.

Okay, so we have to take the good with the bad.

But it actually gets worse, and here's where Uncle Billy comes in. You remember him, from the movie It's a Wonderful Life. He was a bit absent-minded. A bumbler. He lost $8,000 he was supposed to deposit into Bailey Savings & Loan's bank account. It was cash -- untraceable and unrecoverable. Heartless Mr. Potter, the banker who wanted to crush the upstart S&L, found it. Tough luck, George Bailey.

For your viewing pleasure ...

Anyway, the Bitcoin version of this played out as follows. One morning a Bitcoin-adopter woke to find that 25,000 BTC, at the time worth around $500,000, had been drained out of his account. He could see when his Bitcoins were stolen. He could see where they went. But he couldn't do anything about it because there's no central Bitcoin authority that could block and/or reverse transactions. All he could do was bemoan his fate on the Bitcoin Forum:

"If only the wallet file was encrypted on the HD. I do feel like this is my fault for not moving that money to a separate non windows computer. I backed up my wallet.dat file religiously and encrypted it but that does not do me much good when someone or some trojan or something had direct access to my computer somehow ... Let this be an example to take the security of your wallet.dat files very seriously. I never thought bitcoin would attract criminals so quickly but yet here it is."

"I never thought bitcoin would attract criminals so quickly." Oy. Here's a technically-smart guy who is street-dumb. An anonymous, untraceable electronic currency that resides on a computer's hard drive. Of course nobody would ever try to hack that.

So what are the takeaways here?

P.S. - More growing pains: one of Bitcoin's popular exchanges got hacked this week as well. C3PO asks, "Will this never end?" 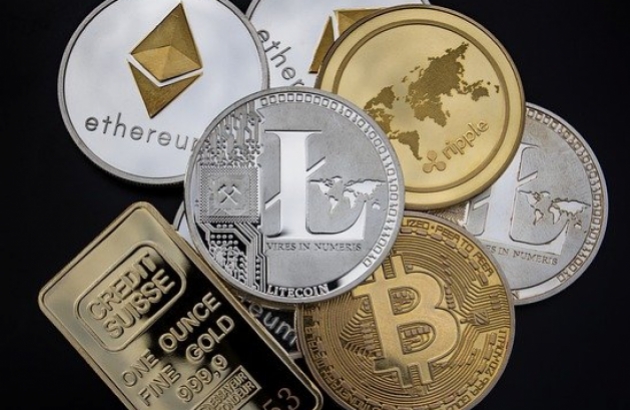 As the use of cryptocurrencies, like Bitcoin, continues to rise, so do researchers' interests in the laws and regulations about cryptocurrencies. The Law Library of Congress has compiled a list of resources to assist researchers looking for more information: United States Blockchain and...
Bitcoin
April 2, 2019 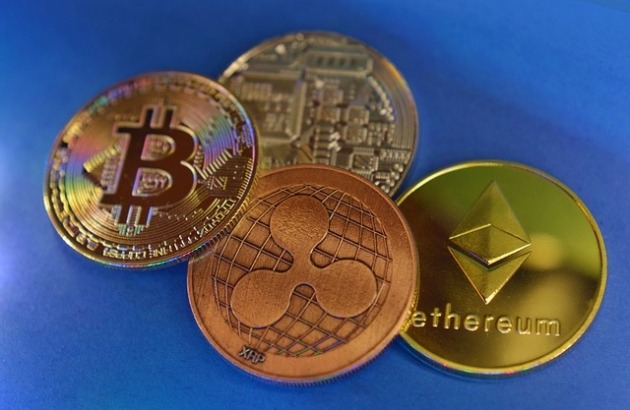 Cryptocurrencies, like Bitcoin, Ethereum, and Litecoin, are on the rise. Though the theory of cryptocurrency existed long before Bitcoin , the larger global awareness of cryptocurrencies began in 2008 with Satoshi Nakamoto and the paper Bitcoin – A Peer to Peer Electronic Cash System . Since then,...
Browsers
August 12, 2013

Firefox lets you protect your saved passwords with a master password. Google Chrome does not, calling it a "false sense of security”. True, but a master password is still good protection against the other 99.9% of the people who want to snoop at your info.