Practice in front of a federal grand jury can be an intimidating process. Jenkins has two publications to help you prepare: Federal Grand Jury: A Guide to Law and Practice and Representation of Witnesses before Federal Grand Juries.

Federal Grand Jury: A Guide to Law and Practice, available in print and on the library's Westlaw computers, details the federal grand jury process. Part I of this two volume set begins with an introduction to the grand jury process and the functions of a grand jury. Part II, "The Operation of the Federal Grand Jury", provides details in the grand juror selection process, the prosecutor's role during grand jury proceedings, and securing and presenting evidence. Part III dives into the rule of secrecy. Part IV discusses the potential for misconduct and other ethical questions. Part V discusses "sharing power". And Part VI, "The Federal Grand Jury of the 21st Century", discusses special issues related to the war on terrorism as well as various proposals for grand jury reform. The appendix to this title provides over 70 sample forms, including requests for a grand jury subpoena, petitions compelling witness testimony, confidentiality agreements, and more.

Representation of Witnesses before Federal Grand Juries, available in print, covers similar topics, but the focus is on witnesses. Chapters include "Appearance Before the Grand Jury", "Fifth Amendment and Immunity", "Testimonial Privileges", "Perjury, False Statements, and Related Offenses", "Obstruction of Justice and Other Offenses", and more. The appendices reprint various documents, like the Justice Department Guidelines for Government Attorneys and the ABA Prosecution Function Standards. Also included in the appendices are various sample pleadings, like Motion to Quash Subpoena, Motion for Disclosure of Electronic Surveillance, and Motion for Bail or Stay Pending Appeal, as well as sample correspondence between the government and a cooperating witness.

For a brief summary of federal grand juries, take a look at the Congressional Research Service (CRS) Report Federal Grand Juries: The Law in a Nutshell, available on HeinOnline.

Jenkins has additional materials on grand jury practice, generally, including Grand Jury Law and Practice (available in print and on the library's Westlaw computers) and Grand Jury Practice (available on the Law Journal Press database). And for those interested in the process in Pennsylvania, check out the PBI Understanding Pennsylvania Grand Jury Practice. Other federal practice sets, like Federal Practice and Procedure (Wright and Miller) and Moore's Federal Practice may provide additional information. 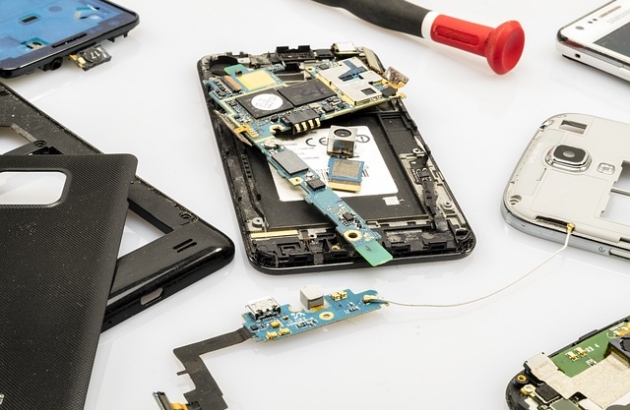 The Federal Trade Commission Votes to Support 'Right to Repair'

Last month, the Federal Trade Commission (FTC) announced its plans to increase enforcement against illegal repair restrictions placed on products by manufacturers. Repair restrictions prevent purchasers from repairing their own products or utilizing other repair service providers. According to the...
Federal
April 29, 2021 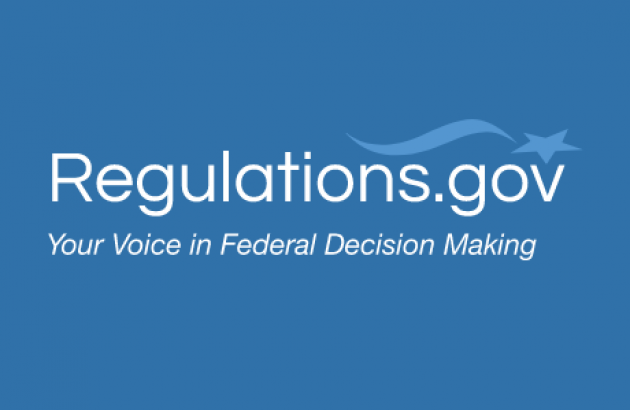