Tomorrow, August 26, 2020, marks the 100th anniversary of the certification of the 19th Amendment to the United States Constitution, which granted women the right to vote. After the amendment was passed in the US House and Senate, Tennessee became the 36th state to ratify it on August 18, 1920. The Amendment was then certified by the Secretary of State on August 26, 1920.

The fight for women’s suffrage has been long and arduous. According to the National Archives, citizens “lectured, wrote, marched, lobbied, and practiced civil disobedience” to advocate for women’s suffrage starting in the mid-19th century, with struggles to include women of color persisting well after the passage of the amendment.

For a brief history of women’s suffrage leading up to the passage of the 19th Amendment, including a legislative timeline, check out the Congressional Research Service report, Women’s Suffrage: Fact Sheet, available on HeinOnline.* To explore congressional hearings, reports, and other primary materials from the era, search for “woman suffrage” in Hein’s U.S. Congressional Serial Set.

You can also read full-length books regarding women’s efforts to secure the right to vote on Hein, such as The Weight of Their Votes: Southern Women and Political Leverage in the 1920s and Freedom’s Teacher: the Life of Septima Clark.

Hein’s Law Journal Library is a great resource for recent articles that celebrate, reflect on, and think critically about the 19th Amendment’s centennial, including its subsequent interpretation and impact on Americans’ lives today. A few such examples include Why the Nineteenth Amendment Matters Today: A Guide for the Centennial, published in the Duke Journal of Gender Law & Policy, the five articles that comprise The Georgetown Law Journal’s Nineteenth Amendment Special Edition, and several articles from a symposium on The 19th Amendment at 100: From the Vote to Gender Equality, published in ConLawNOW (starting on page 53).

If you’re interested in historical documents and artifacts around women’s suffrage, there are some noteworthy showcases online. The National Archives Museum, where the original 19th Amendment resides, is featuring an exhibit entitled Rightfully Hers: American Women and the Vote, which “highlights the relentless struggle of diverse activists throughout U.S. history to secure voting rights for all American women.”

The Library of Congress, Smithsonian, and the National Archives have also joined together in a social media campaign to tell #19SuffrageStories through objects in their collections, “emphasizing diverse and lesser-known figures” in the struggle to secure voting rights for all American women. You can follow these Suffrage Stories on Instagram and Twitter and share ten new voting-related stickers inspired by women’s suffrage sashes, a banner with the motto of the National Association of Colored Women’s Clubs, photos of arrested suffragists, the words of activists such as Ida B. Wells, Marie Louise Bottineau Baldwin, Dr. Mabel Ping-Hua Lee, and more.

* a 24/7 member benefit for most members 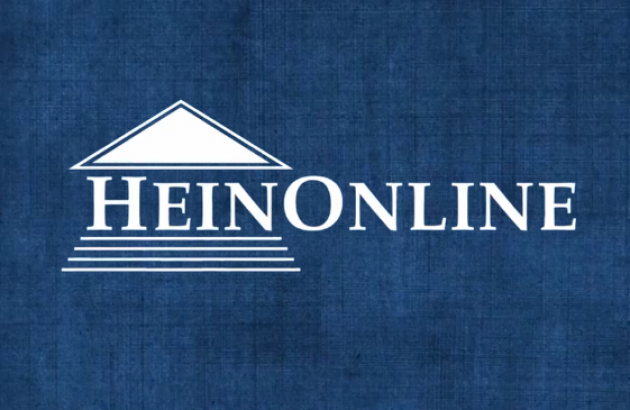 HeinOnline recently added a new search feature that allows users to search multiple selected databases from the HeinOnline homepage. Previously, searching was limited to either a single database or across all databases with the ability to filter results after the initial search. Now users can...
election
October 13, 2020 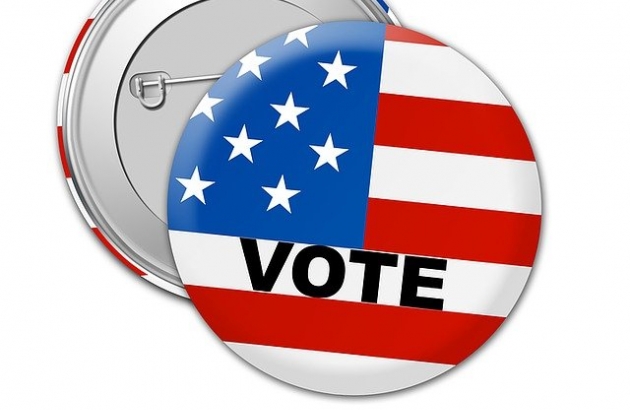 Are You Ready For The 2020 PA General Election?