When it comes to major life events like birth, death, marriage, divorce, purchasing or inheriting property, and so on, there’s often official paperwork - such as licenses, certificates, decrees, or records - involved. Where might Philadelphians obtain, file, and/or record such documents? There are a few City departments that are helpful to know about, including the Philadelphia Department of Records, Register of Wills, and Office of Judicial Records.

The Philadelphia Register of Wills is an elected position that also serves as the Clerk of Orphan’s Court. This office provides marriage licenses and probates estates. More specifically, the office provides marriage licenses to Philadelphians who are getting married, keeps records of previous marriages starting in 1915, probates wills, issues letters of administration when a Philadelphia resident dies without a will, maintains the dockets and records of the Orphan’s Court, and more. Here are some examples of actions you can take through this office:

The Philadelphia County Office of Judicial Records - Civil manages records related to civil cases within the First Judicial District of Pennsylvania. This office serves the civil courts of Philadelphia Municipal Court and the Court of Common Pleas (including the Domestic Relations branch of Family Court). This office was formerly called Office of the Prothonotary. Here are some examples of actions you can take through this office:

Similarly, the Philadelphia County Office of Judicial Records- Criminal manages criminal court records within the First Judicial District of Pennsylvania. Specifically, it “serves the Criminal Court of Common Pleas and Municipal Court as well as the Juvenile Division of Family Court.” This office was formerly called the Clerk of Courts.

Finally, if you need to order a birth certificate or a death certificate, take a look at these state (not city) web pages from the PA Department of Health. 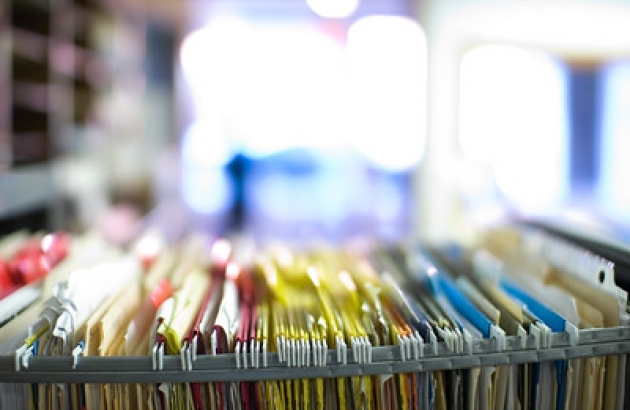 Are you looking for an executive order issued by a Philadelphia mayor? Try searching the executive orders available from the Office of the Mayor on phila.gov . The website provides access to mayoral executive orders from 1952 to present. Users can search by keyword across all mayors or use the...
Common Pleas Court
April 14, 2022

Jenkins recently received the 20th edition of the Philadelphia Court of Common Pleas Civil Practice Manual (2021) . The manual, edited by Hon. Daniel J. Anders, Peter J. Hoffman, and Timothy R. Lawn, is updated every other year and published by the Pennsylvania Bar Institute (PBI) in cooperation...